In the Bavella mountain range in Corsica Matteo della Bordella and David Bacci have made the first ascent of Sintomi strani and have repeated De Rerum Natura, established by Rolando Larcher and Maurizio Oviglia. 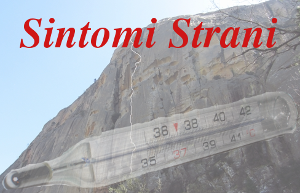 Matteo della Bordella and David Bacci have just returned from Corsica where on the splendid granite around the Col del la Bavella they repeated De Rerum Natura, the beautiful route established in 2010 by the Italians Rolando Larcher and Maurizio Oviglia up Punta U Corbu and repeated in October 2011 by Andrej Grmovsek and his wife Tanja.

With difficulties up to 7c and an obligatory 7a grade this route certainly wasn’t going to be a walkover and on 1 April the duo repeated the line, needed various attempts to free the harder pitches. The effort was certainly worth it as Della Bordella subsequently stated “I can only say that Di Rerum Natura is an exceptional route. Congratulations to Rolando and Maurizio for the intuition and choice of route line.” 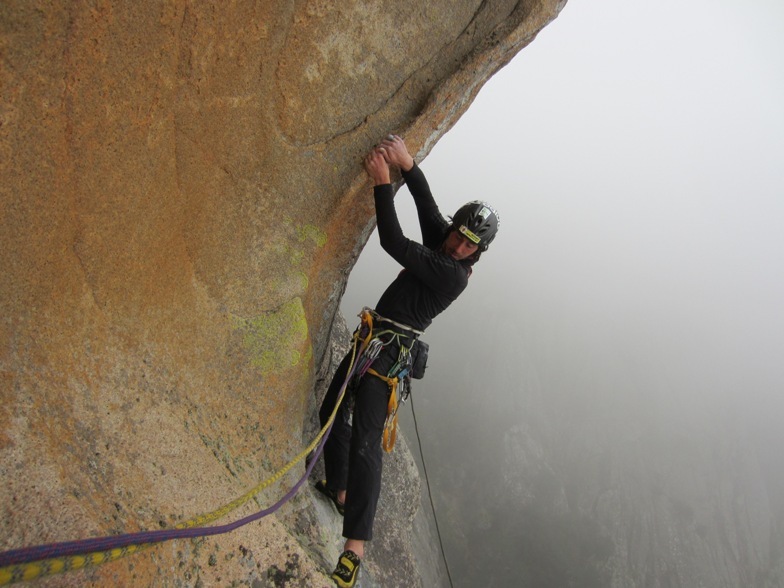 After this baptism of fire the duo identified a 300m line up the North Face of nearby Punta Malanda. They forged the route ground-up over a three day period but due to prohibitive conditions this remains to be freed. The new route, called Sintomi strani – strange symptoms – is described by Della Bordella as follows: “the first three pitches follow a rather narrow crack and offer technical, precise climbing. This leads to a large tafone which is breached directly (via a section dubbed Dade’s boulder) by climbing up the overhang. 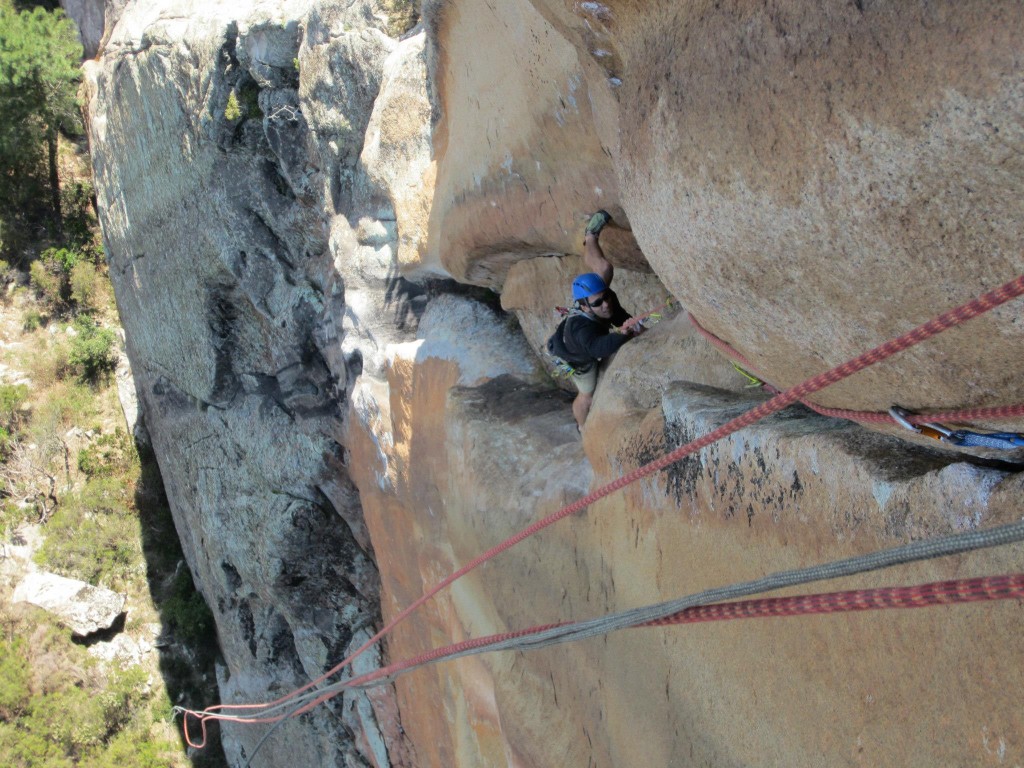 David Bacci in the fantastic pitch of 7c

The final pitches climb past other tafoni, these typical rock formations found at Bavella, and offer truly particular climbing in enchanting surroundings. After a few bivies and a whole lot of rain, we gave up on our free attempt. We’ll be back… but only when it’s 30°C in the shade!” 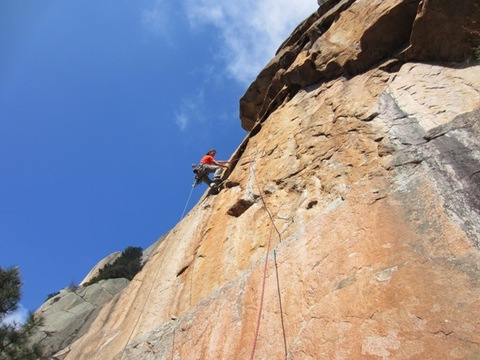