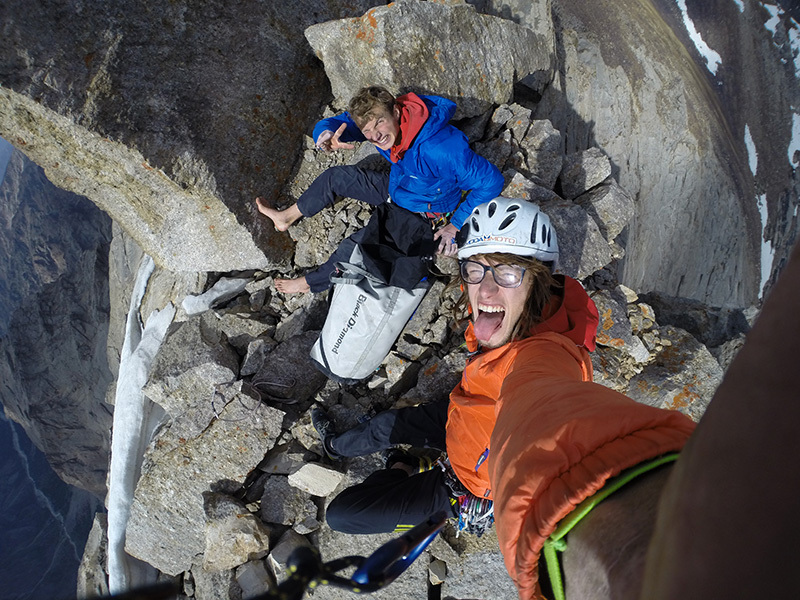 While Luca Schiera “Luchino” and Matteo De Zaiacomo “Giga” were going up and down the big walls of Kirghizistan, we were impatiently waiting for some updates about their ultra-light expedition. We were curious to hear of their ascents, but also a bit worried because they’re two very young guys among some wild and remote mountains in a country that the most of us wouldn’t be able to identify on a map.
Well, Luchino in the last years did some good experience of extra-European expeditions, but Giga is only at the beginning of his alpinistic career (he’s one of the talented guys who took part to the Ragni Academy), moreover Kirghizistan is not the most peaceful place on earth; think about what happened some years ago to Tommy Caldwell: when he was kidnapped by the rebels who were fighting against Biskek government… 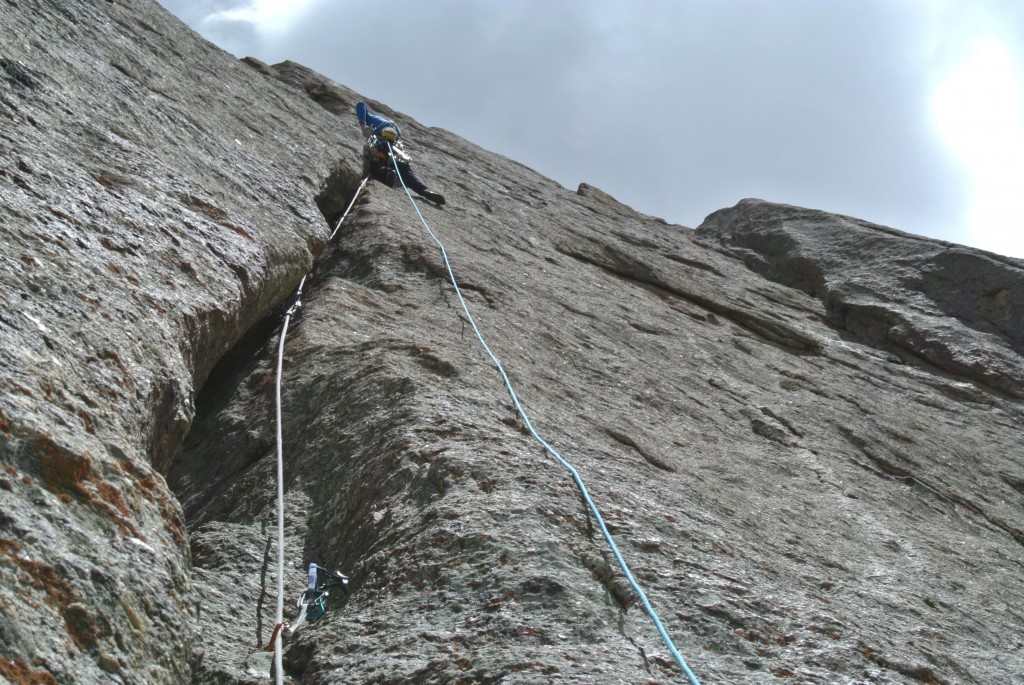 Is it possible that with all the technology which is nowadays available the two guys cannot find way and time to send at least an sms? Well, yes, it is possible, considering the rhythms of Luchino and Giga, that in the time available, completed an impressive number of ascents.
We’re now discovering how much these youngsters did, thanks to the nice reports that Luca is posting on his blog. It’s worth pointing that out, because after the emotions of the story and the spectacular photos, it’s time to give the right value to the things they’ve accomplished. 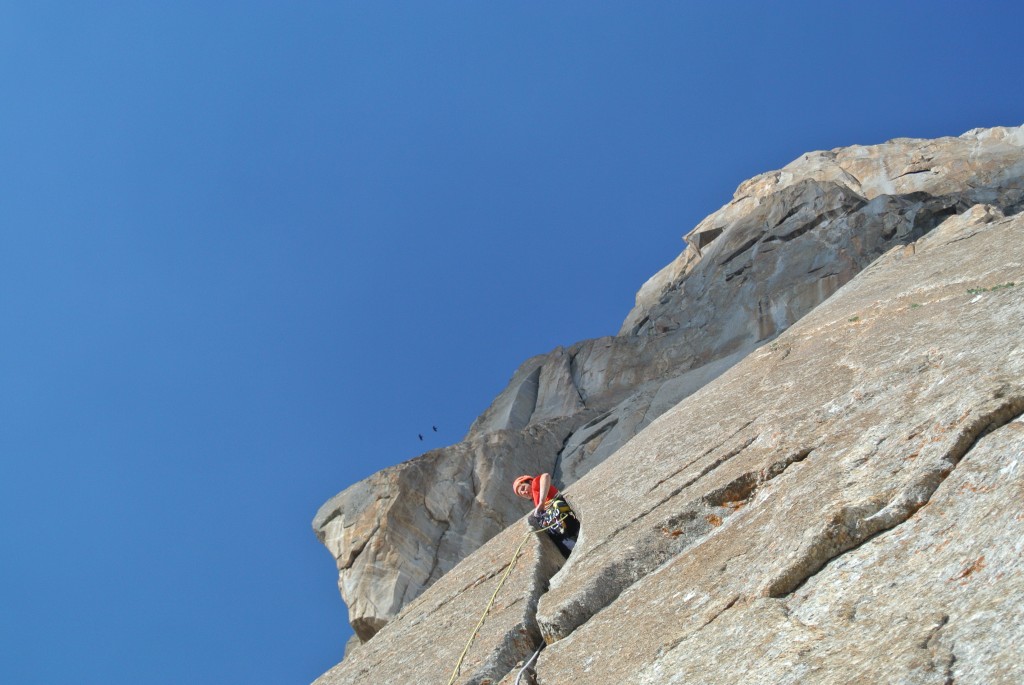 Arriving in an unknown valley, set up the tent – just give a look to the wall with the binocular – open a new 10 pitches route, onsight, alpine style and on sustained difficulties, it’s already a sign that the two guys are good and not afraid of anything.

And then, ready for the next round, with two attempts to the arête on the Central Pyramid, always searching for free climbing and of the best style. Eventually (after some other climbs not listed here), the fast repetition of the mythical Perestroika crack (probably one of the fastest repetitions ever). Luca managed to free climb the whole route, a legendary line of cracks which is retained to be one of the best in the world and that made many climbers dreaming, like Lynn Hill, Nina Caprez, Stephan Siegrist etc…

We’re absolutely proud of what Luchino and Giga accomplished during this expedition, we think that they confirmed their extra ordinary talent and they’ve a vision of alpinism which is the evolution of the values and traditions of the whole Ragni di Lecco group.